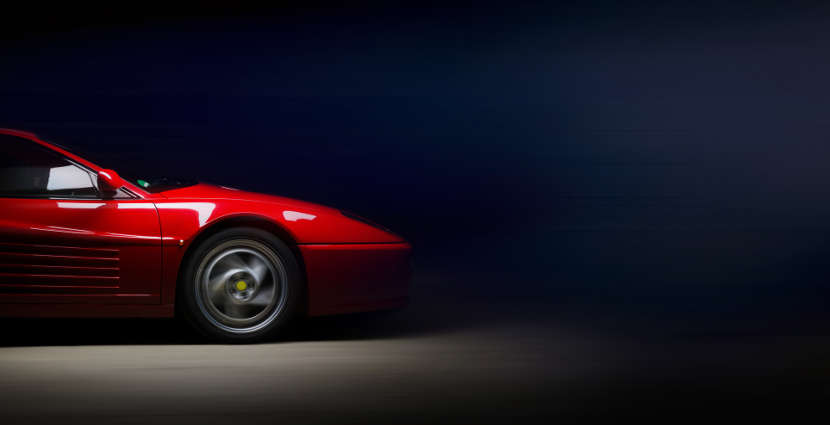 The provincial Court of Dusseldorf (Germany) recently decided to cancel the German and international trade mark “Testarossa” for insufficient use of the same. Said Court seems, thus, to agree with the argumentation of the German toy company Kurt Hesse, according to which Ferrari has no longer used that trade mark for its cars for at least 20 years.

At the root of this decision is a fundamental principle of trademark law: in order to enjoy exclusive rights on a trademark, it is not enough to register it but must be used in the market.

The aim of such principle is to avoid that distinctive signs are registered for the sole purpose of preventing their use by competitors.

For instance, in the case of European Union trademarks, the Regulation (EU) 2017/1001 of the European Parliament and of the Council states that the lack of “genuine use” of the trade mark for 5 years entails the expiration of the exclusive rights conferred to the holder by the registration (art 18).

On the other hand, based on Article 46 of said Regulation, the owner of an earlier registered trademark who intends to file an opposition against the registration of a subsequent trade mark may be required to provide evidence of “genuine use” of the earlier trademark in the EU to avoid the rejection of such opposition.

Strictly speaking, a decision like the one of the Düsseldorf provincial Court does not affect the use of a trademark itself, but the exclusive rights that the holder has over the same. In our case, the consequence is not that Ferrari cannot use the word “Testarossa” to distinguish its cars anymore, but that it will not be able to prevent third parties from using it as well.

Maybe the Kurt Hesse / Ferrari dispute is not to be finished yet since the famous sports car company may not be satisfied with this decision and could decide to appeal.