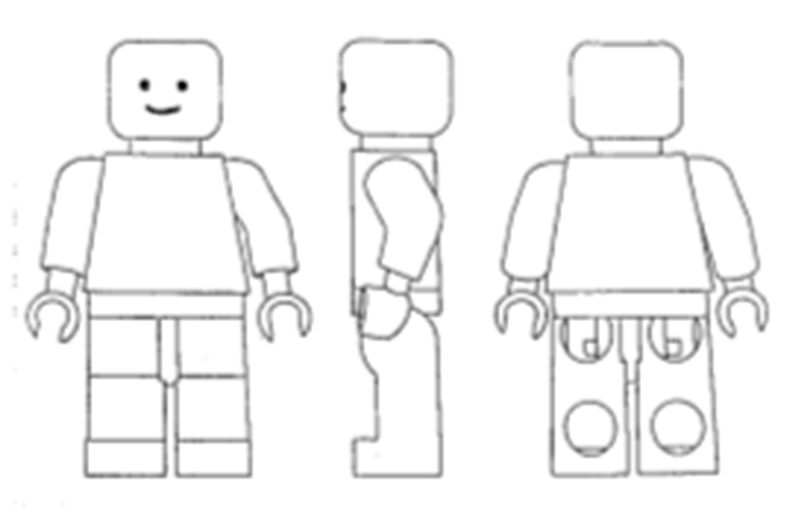 No doubt, together with the patent dispute in the Apple-Samsung case, the Lego – Best-Lock case is one of the most important conflicts in the field of trademarks in the last years, at least from the media point of view. It is quite curious that it is all about tradamark protection of the peculiar brand’s toy shapes.

In short, according to the judges of the General Court, the figures in dispute stand out especially for its humanized appearance rather than by their technical functions.

In 2000 the Danish company Lego obtained the grant of registration of his figures as a three-dimensional Community trade mark (nº50450) to distinguish, among others, “Games and playthings”. In 2012, its competitor Best-Lock, began a legal battle in order to obtain the invalidation of that trademark. Given the failure of their requests, between an appeal and the other, the case reached the General Court. 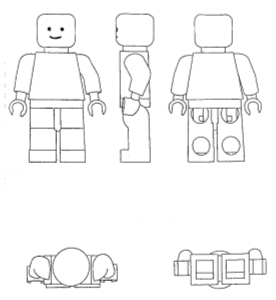 According to Best-Lock, the shape of the Lego figures would be determinate solely by their technical function and, therefore, based on Community law, not entitled to obtain trademark protection. Indeed, its main elements, from the knuckle on the head, through the shape of hands, down to the holes in the legs and feet, have the function of allowing the combination of the figures with other pieces of Lego construction world.

The General Court rejected this argument by stating that, in this case, a technical function exists only in relation with a specific design feature but not taking into account the overall design of the figure, which is characterized by the humanization of the product: the fact that figures represent a person and can be used by children in a game context cannot be considered as of “technical nature”.

Conflict between Community Trademarks of this kind, are often decided by interpretive subtleties. The case is interesting and for the moment Lego has obtained the protection of its trademark. However, maybe we are only talking about a battle and the war could continue: indeed, there is still the possibility of appeal the decision before the Court of Justice.

The latter, in 2010, had refused to register the building blocks of Lego as a trademark, considering that its shape is mainly determined by its technical function. If Best-Lock should decide to proceed with this legal fight, it will be interesting to see if the Court of Justice confirms the line taken so far in this case or if the future will offer us some surprises.

More details on the decision of the General Court (FR/EN)