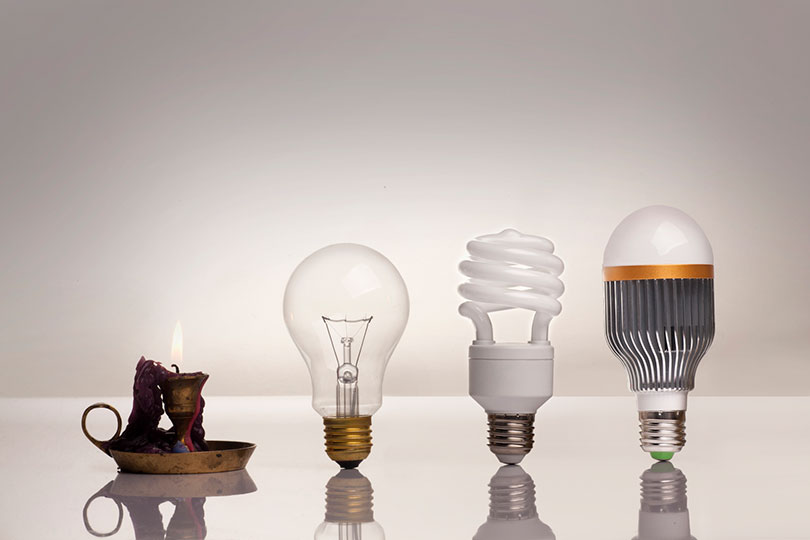 On April 1, 2017, the new Patent Law (“Law 24/2015 of July 24, on Patents”) came into force with the aim of modernizing and strengthening the Intellectual Property protection system in Spain.

The previous law dates back to 1986 and emerged in a particular historical context in which Spain entered the EEC and adhered to the Munich Convention on the Grant of European Patents (EPC).

Over time, the situation has changed dramatically: nowadays most patents are no longer national, but are granted through international organizations or treaties such as the European Patent Office (EPO) or the Patent Cooperation Treaty (PCT).

On the other hand, there have been important developments in EU patent law such as Directive 98/44/EC on the legal protection of biotechnological inventions, Regulation no. 1768/92 on Supplementary Protection Certificates (SPC) for the pharmaceutical industry and Regulation no. 1610/96 for plant protection products.

The new Patent Law features mainly a change in the general approach: the principle that “what matters is patenting” is abandoned, wherein quality is favoured over quantity in order to reward “real” innovation and inventive step.

So far, those who applied for a patent before the Spanish Patent and Trademark Office (SPTO) could choose between a procedure with or without preliminary examination. In practice, this meant that most patents were easily granted (without substantive examination) but they were “weak” titles, in the sense that, in many cases, they did not comply with the patentability requirements established by the patent law.

The new system provides for a compulsory examination prior to grant that ensures that all the requirements established by the new Patent Law, both regarding the application procedure and the invention itself, are duly assessed. Thus, the reform aims at the granting of strong Intellectual Property rights that provide a similar legal certainty to that conferred by a European patent.

Likewise, under the new regulation and in order to expedite the procedure, oppositions to the patent are only allowed after it has been granted. However, from the publication of the application, third parties can submit their comments and objections on the patentability of the invention.

With regard to the inventions that are considered patentable, art. 4 of Law 24/2015, as in the case of the European patent, explicitly declares that both products composed of biological material as well as the processes by which biological material is produced, transformed or used are patentable. 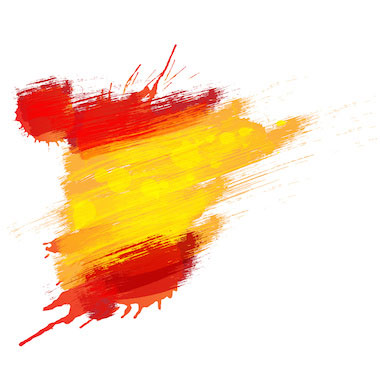 Among the non-patentable inventions, we highlight procedures for cloning human beings, those for modifying the germinal genetic identity of the human being, the use of human embryos for industrial or commercial purposes, plant varieties, the human body, animal breeds, etc. DNA sequences are only patentable if they are accompanied by the indication of a biological function and provided that there is a specific industrial application.

The general principle is that the patent belongs to the inventor (art. 10), while the employer will only own it if the invention has been carried out in the context of an employment or service relationship for which an inventive step is expected (art. 15).

In that case, the inventor shall not be entitled to any additional remuneration, unless his personal contribution to the invention and the importance of the same for the employer goes beyond the object of said contract. In the absence of such circumstances, the invention belongs to its author. However, if the invention is the result of knowledge acquired mainly from the resources (knowledge, tools, etc.) made available by the employer, the employer may request the transfer of rights over the invention, subject to the right of the inventor to a fair economic compensation.

In the case of non-patentable technical improvements that provide the employer with advantages similar to those of a typical Intellectual Property right, the employee who has created them may claim a “reasonable compensation” from the moment the employer begins the exploitation of said improvements.

Finally, Title VII of Law 24/2015 deals with the actions available to the owner in the event of an infringement of the rights granted by a patent. Among other, article 74 states that the owner can request the cessation of any act that infringes the patent, the seizure of objects produced or imported without their authorization and, of course, a compensation for the damages suffered (including both the value of the losses suffered by the owner and the loss of profit due to the infringement of their patent).