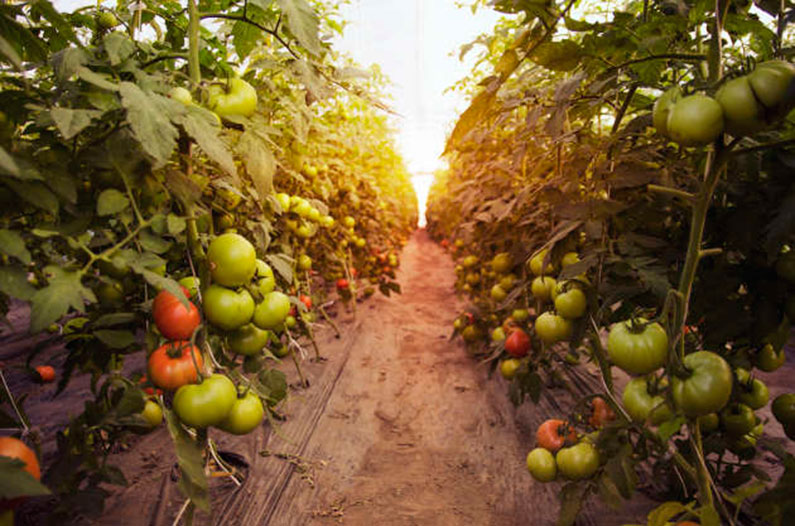 According to Article 4 of the Directive 98/44/EC of 6 July 1998 on the legal protection of biotechnological inventions (EU Biotech Directive) plant and animal varieties are excluded from the scope of patentable subject matter. It also establishes that essentially biological processes for the production of plants and animals are not patentable. In this respect, Article 2 of said Directive an essentially biological process can be defined as consisting entirely of natural phenomena such as crossing and selection.

Based on this legal framework, in December 2010, the Enlarged Board Appeal of the European Patent Office (EPO) stated in cases G 2/07 (Broccoli I) and G 1/08 (Tomatoes I) that essentially biological processes, of crossing and selection for the production of plants were not patentable subject matter. These decisions, however, did not pronounce on products obtained from these processes.

Through its subsequent decisions of 25 March 2015 in cases G 2/13 (Broccoli II) and G2/12 (Tomatoes II) the Enlarged Board of Appeal held that a patent may be granted for plants/plant material (fruits, seeds, etc.), obtained from essentially biological processes if the basic requirements of patentability of the European Patent Convention (EPC) are fulfilled.

In particular, the patent claim must be novel and inventive (Article 54 and 56 EPC) and cannot refer to a specific plant variety (Article 53 (b) EPC). Said decisions left considerable leeway for patenting novel and inventive plants and products thereof produced by conventional breeding methods.

As foreseen, these conclusions triggered immediate reactions from the breeder’s community, worried that such patents prevented them from accessing the patented biological material for further breeding and development of new plant varieties. In this respect, it must be noted that the breeder’s exemption, as it exists in the system of protection of plant varieties and which allows that the protected variety be used for the breeding and exploitation of new varieties, does not exist in the patent system.

Short afterwards, a discussion on the interface between patents and plant breeder’s rights in the European Parliament (EP) was initiated. As a result of this, the EP voted a non-legislative resolution on 17 December 2015, calling on the EU Commission to clarify existing EU Rules – particularly the EU Biotech Directive – as a matter of urgency and to forward this clarification to the EPO, so as to ensure that products obtained by conventional breeding methods could not be patented.

The Commission notice on the EU Biotech Directive was released on 3 November 2016. The notice stated, among others, that products (plants/animals and plant/animal parts) created through essential biological processes should be excluded from patentability.

It must be noted that a Commission Notice is not legally binding. Having said this, it is also true that the EU Biotech Directive was implemented in the EPO’s legal framework in 1999. Accordingly, the new interpretation adopted by the Commission was followed by an internal discussion with the representatives of the member states of the EPO. As a result, all proceedings in examination and opposition cases in which the invention was a plant or animal obtained by an essentially biological process were stayed from 24 November 2016.

Finally, the Administrative Council of the EPO took on 29 June 2017 a decision to amend the relevant Regulations to exclude from patentability plants and animals exclusively obtained by an essentially biological process. The new provisions applied with immediate effect starting on 1st July 2017. Proceedings in examination and opposition cases that were stayed since last November will now be gradually resumed and be examined according to the clarified practice.