HomeArticlesblogVideo recordings in the cloud: not just a matter of private copy

Video recordings in the cloud: not just a matter of private copy 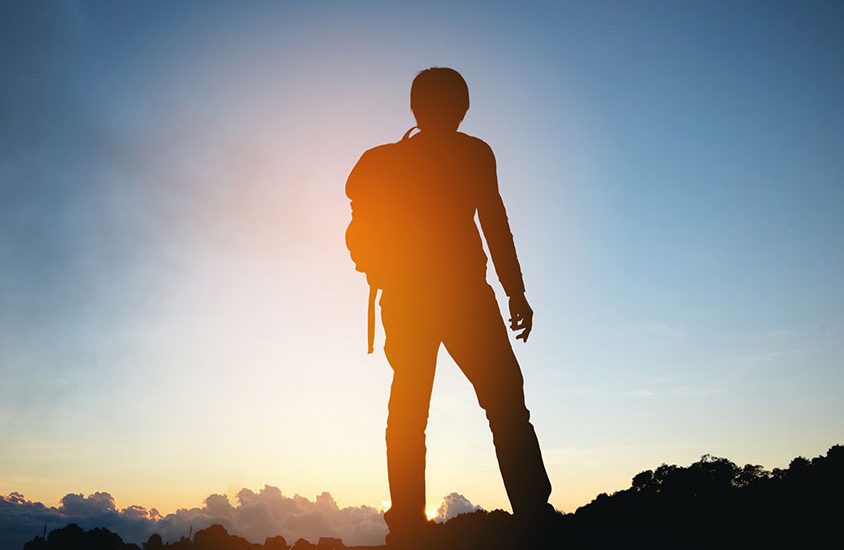 I remember, when I was 15 or 16 years old, how proud I was of the VHS / SVHS video recorder that I had just bought, after having saved for a long time. Finally, I had it on the table: it was beautiful and technological. At that time, I was dreaming of becoming a film director or working in the television world.

No, in the end I have not become any of these, but I recognize that this high-end recorder, along with some other material for videos, helped me to believe and feed my dream: I enjoyed living it, making my productions and getting closer to that world, even caress him.

Of course, it was not necessary to have a high-end video recorder. Normally these devices were not expensive, I think most of families had one at home to record the program or the movie they gave on television. From a legal point of view, there was no problem either: recording was lawful, it was a “private copy” that, according to copyright, allows natural persons to reproduce a work, without author authorization, for private use and non-commercial purposes.

More than 20 years later, the situation has changed considerably. Not only has the Internet arrived, but also the “cloud computing” that allows remote access to programs and centralized services. Now there is no need of a video recorder anymore, you must only have an account on a website like “sabe tv” or “Vcast”. Then it is easy: you select the program at issue, the time slot and the system will capture the corresponding signal and recording the program in the cloud.

If for some this innovation is practical, others perceive it as a threat. For example, in Germany, there have already been conflicts between some television stations, concerned about the advertising business generated by their own media libraries, and webs offering video-recording in the cloud such as “sabe tv” and “shift tv”, in relation to alleged infringement of intellectual property rights.

Those latter defended the legality of their services, assimilating online recordings to private copies, made at home with a VHS video recorder. Litigation reached the Bundesgerichtshof (Supreme Court), which settled the issue: on the one hand, it recognize the “online recordings” as legal, on the other, it states the need of license, to redirect this television signal.

This same discussion has arisen in Italy, in the context of the ongoing litigation between Reti Televisive Italiane S.p.A. (RTI) and VCAST Ltd. In this regard, the Court of Justice of the European Union (CJEU) has just intervened with a ruling that limits online video recording services. The CJEU admits that video recordings in the cloud can be considered as private copies (even if through third parties reproduction services), but it is not enough to consider the services at issue as legal.

Indeed, the British company offer, do not only include the production of a “private copy”, but also a new release of the work that, in legal terms, means another exploitation of the work, separate from the first, for which the specific consent of the owner is essential. Although the audio-visual work was already broadcasted, said original television broadcast, needs other technical requirements and is directed to a different audience.

No doubt, from a legal point of view, the discussion is interesting. However, thinking about the video recorders and the young guy above, I’m not sure that modern cloud computing would give him the same emotions.